Hyperrealism art
It's a different state of mind with each painting, but I always completely immerse myself into the time, place and subject of my art. 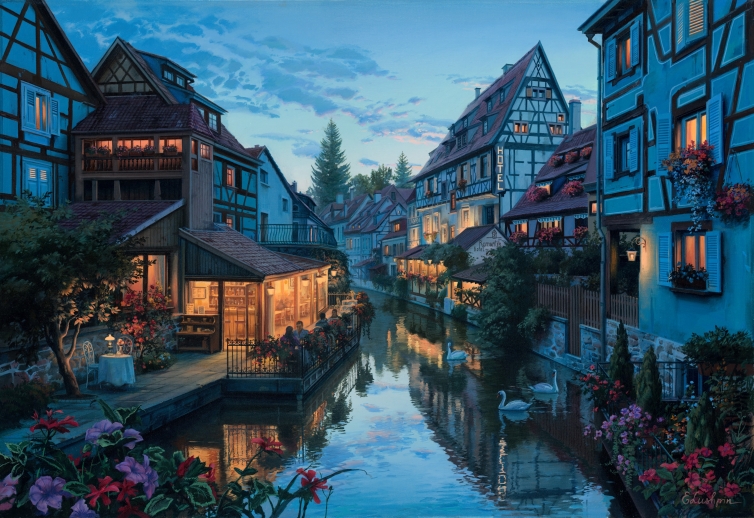 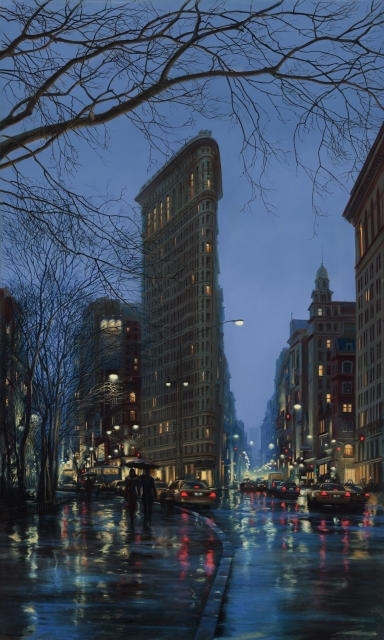 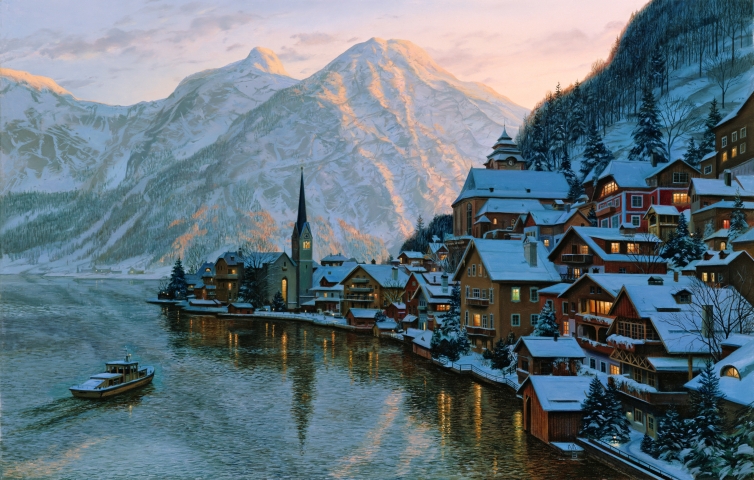 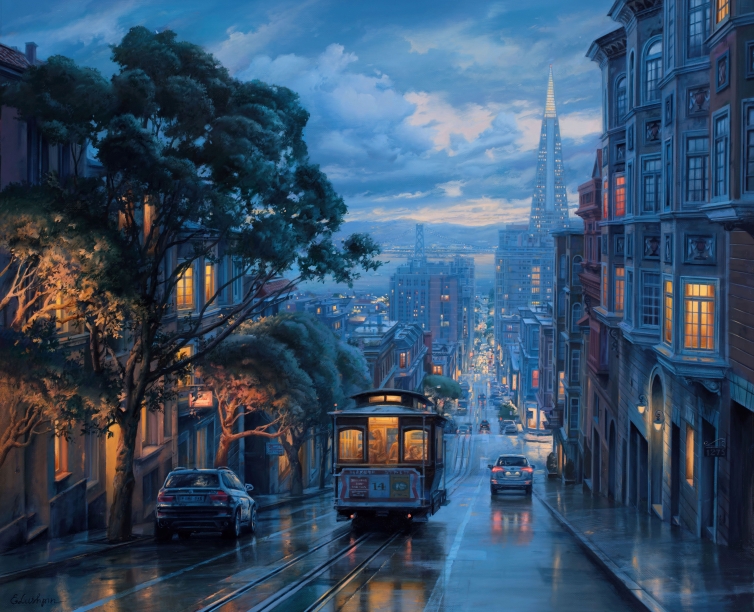 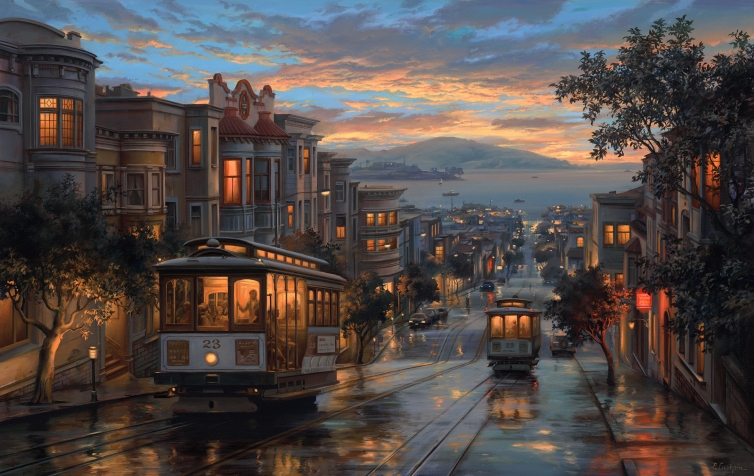 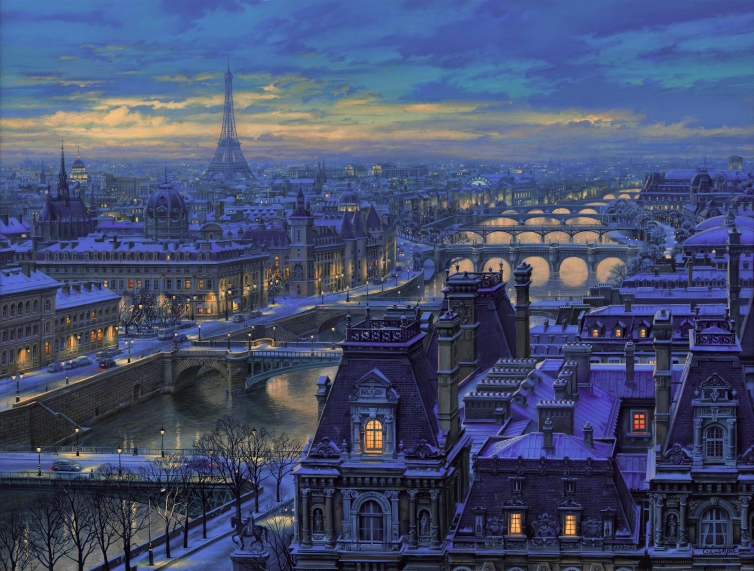 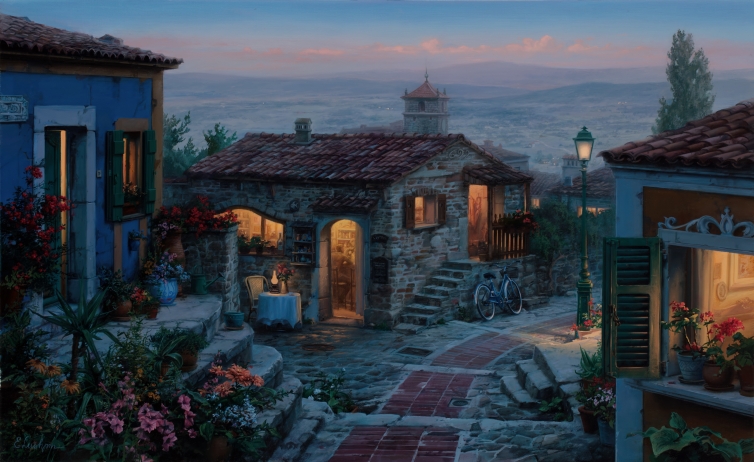 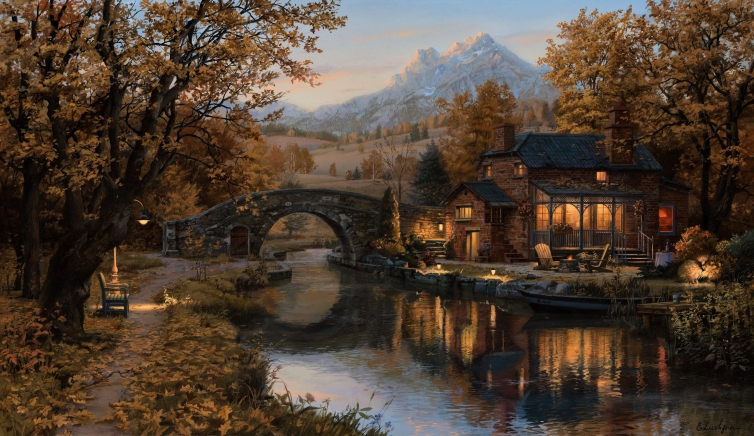 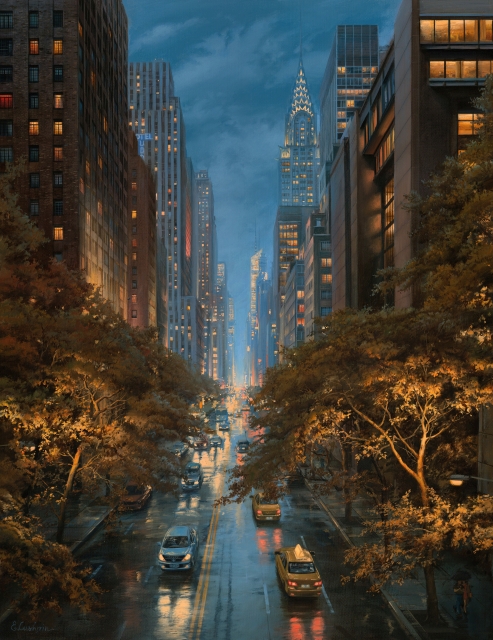 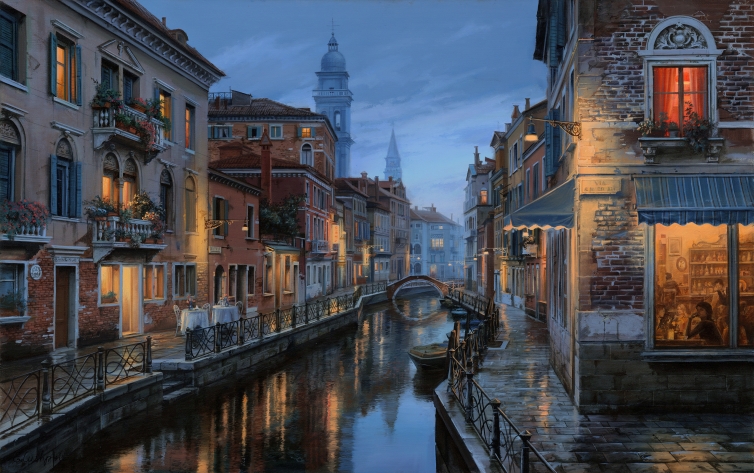 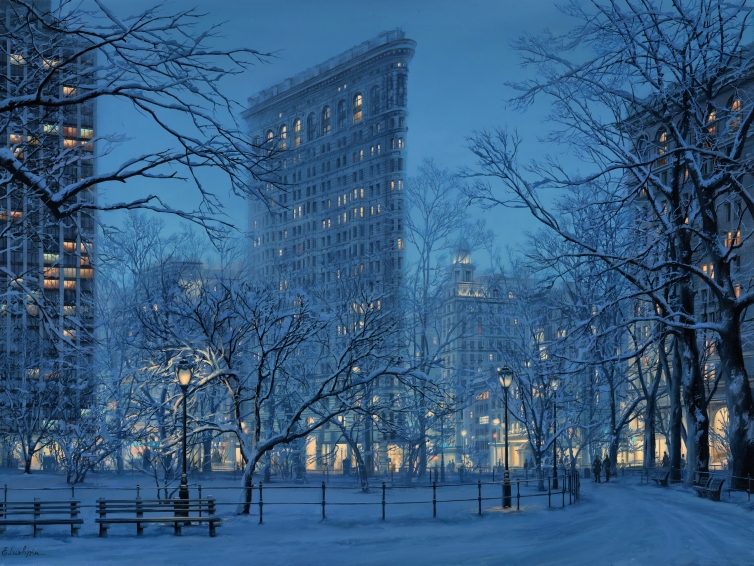 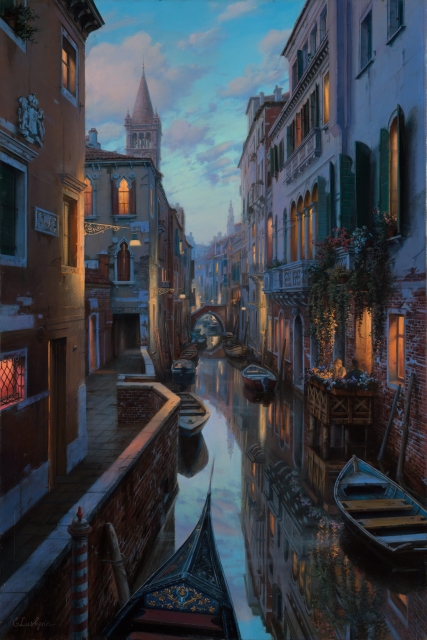 Giclee Artwork embellished by Artist. You can see paint strokes, image is brighter; sometimes even additional objects added. Giglee signed by the Artist and numbered by Publisher ,
- or Signed and Numbered Giclee

Giglee signed by the Artist and numbered by Publisher

DEAL
The Artwork will be mailed upon receipt of payment 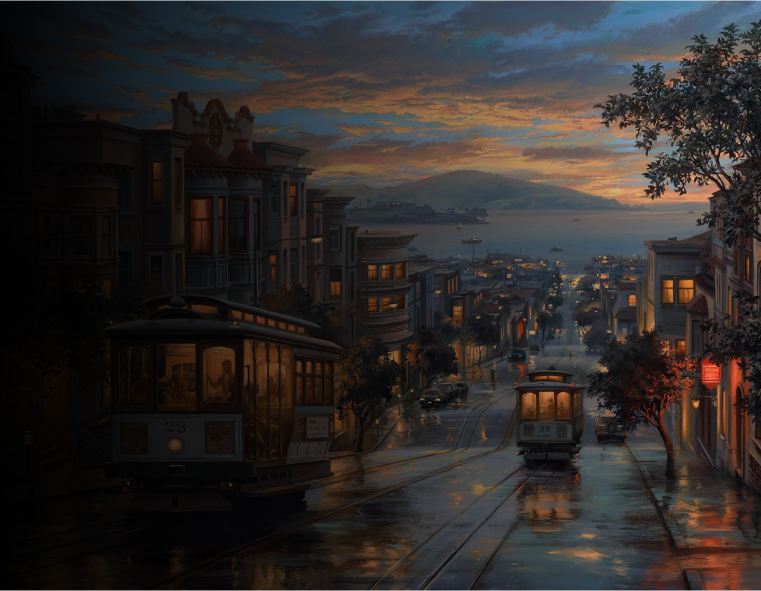 What is a
Giclee Special

Giclee fine art printing is the gold standard when it comes to producing museum-level quality prints. Giclee printing is a method of printing art on canvas using pigment based inks on a commercial inkjet printer. When Giclee prints are made, they will actually be raised on the canvas rather than being flush, giving it a look of paint. 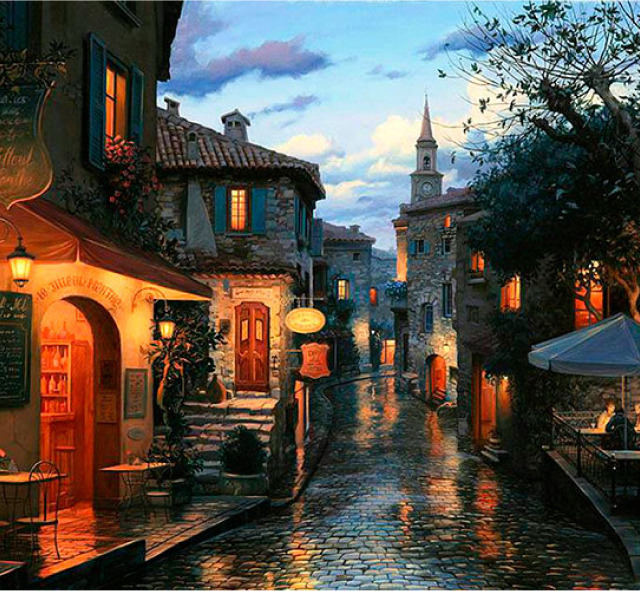 Hyperrealism is a genre of painting and sculpture resembling a high-resolution photograph. Hyperrealism is considered an advancement of Photorealism by the methods used to create the resulting paintings or sculptures.

Belgian art dealer Isy Brachot coined the French word Hyperréalisme, meaning Hyperrealism, as the title of a major exhibition and catalogue at his gallery in Brussels in 1973. The exhibition was dominated by such American Photorealists as Ralph Goings, Chuck Close, Don Eddy, Robert Bechtle and Richard McLean; but it included such influential European artists as Gnoli, Richter, Klapheck, and Delcol. Since then, Hyperrealism has been used by European artists and dealers to apply to painters influenced by the Photorealists. 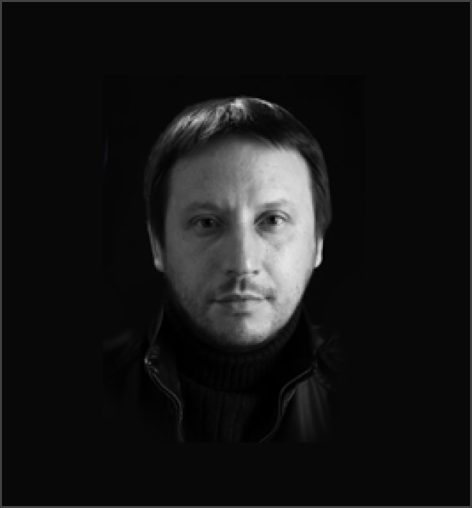 History knows the greatest masters of light, such as the timeless masterpieces of Michelangelo, incredible portraits of Leonardo da Vinci, hypnotic play of colors and shades on Vermeer’s canvas.

Within each generation, this technique evolves, transforms, gets reborn and finds new successors. Today the tradition has been passed down to one of the modern masters of light, Russian painter Evgeny Lushpin. His incredibly realistic, mystic photo-like paintings bring the viewer into unparalleled parts of the world. They make the viewer look deeper and admire the implicit beauty of surroundings that cannot be reached from the first sight. 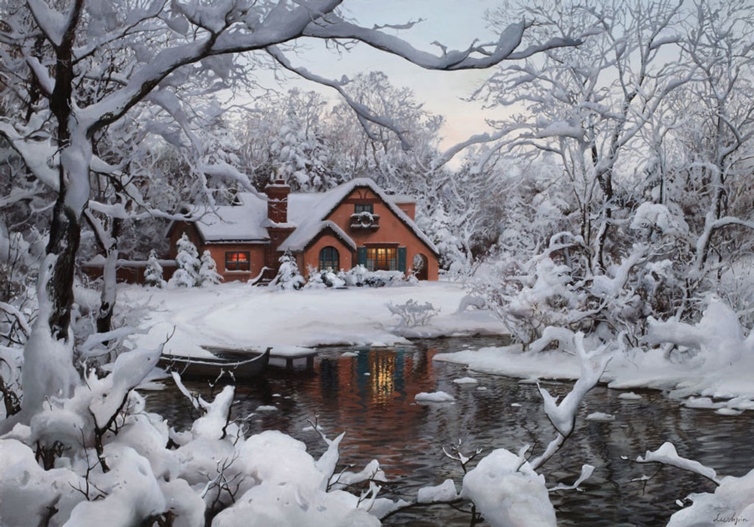 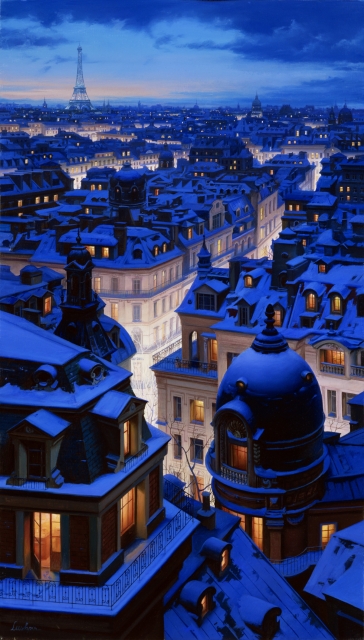 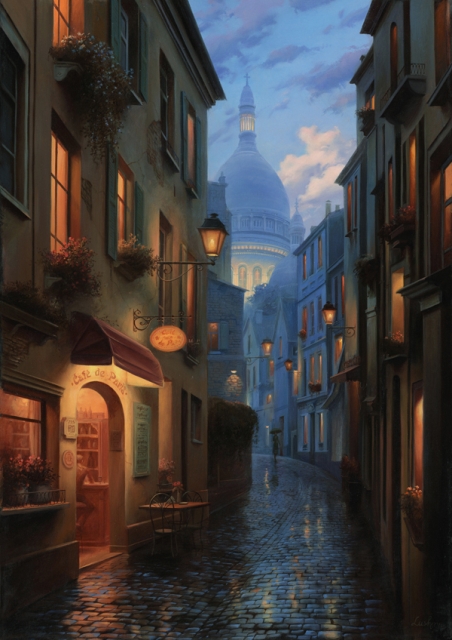 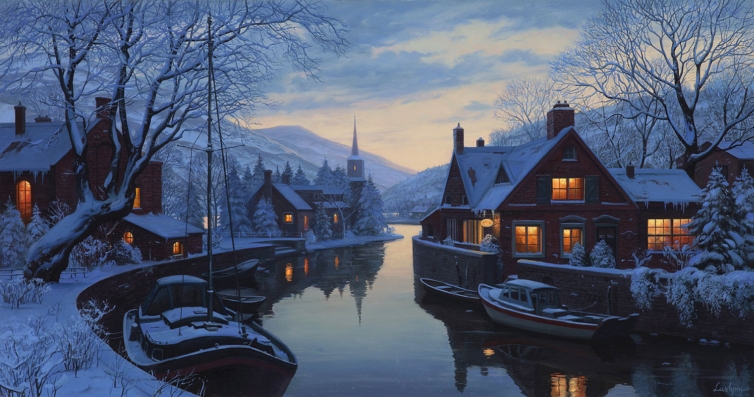 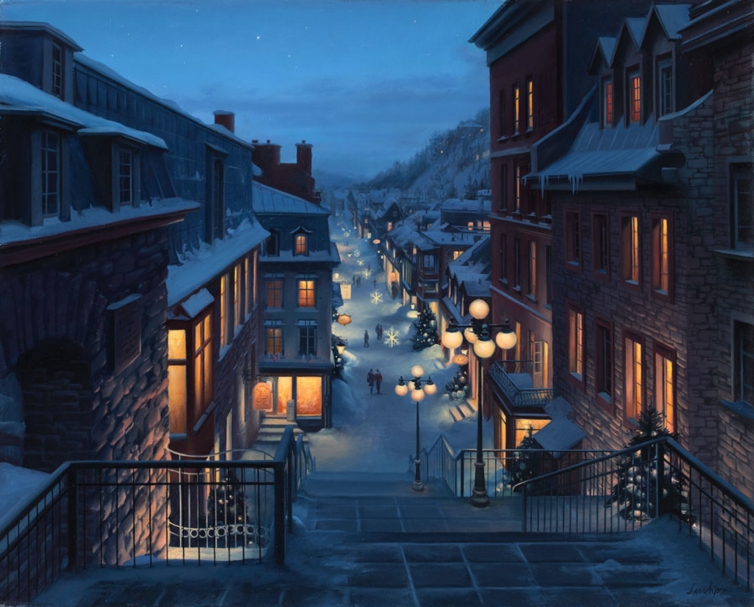 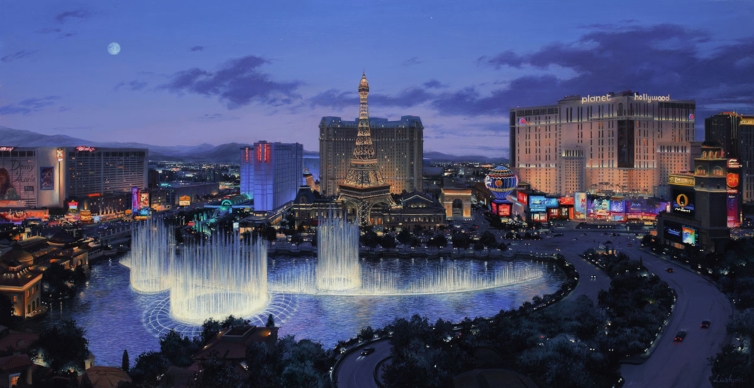